What is the most important thing about traveling? Marta's story

A long time ago, when the Internet in Poland was just crawling, and Youtube may have existed, but I was not known yet, I came across this film:

And although it was about half a century ago, these four minutes were memorable. Matt - a traveler, author and hero of the film, invented a simple and awkward dance, which he repeats in various parts of the world. For a few minutes his movements are repetitive, only the background and tan of the dancer changes.

Then, first of all, I was wondering how much you have to be rich to be able to afford such a long journey. Today I know that money is not the most important factor to get on the road - in fact, if you really want to, you can not have a penny (I've found it out for myself!).

Secondly - only now I have paid attention to people who join the dance. Everyone does it differently, but everyone feels at ease and in their own way, and the more of them, the better. 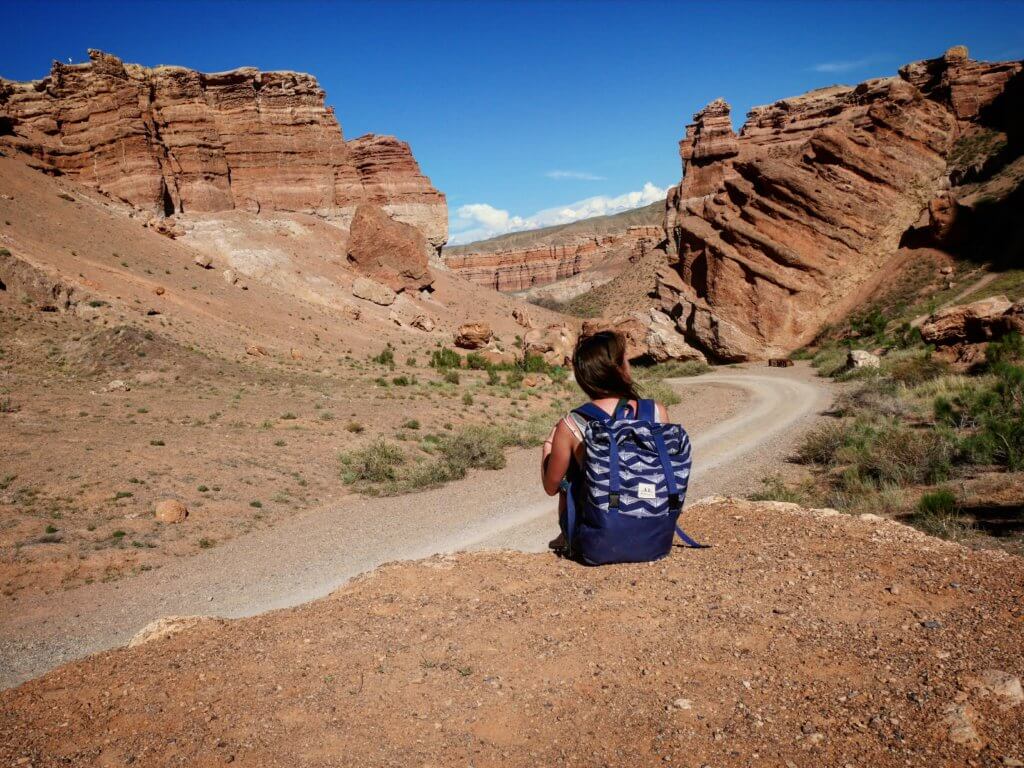 Well, that's it. Long after I saw Matt's dance for the first time, I spent several months traveling alone. Although everything changed on the way - from the climate, through the culture and approach of local people to life, to time zones - everywhere the most important were PEOPLE.

Views, temples, museums, routes, castles, islands and beaches, of course, can leave you speechless. But they will always be there (unless it is a rock arch in Malta, Notre Dame cathedral, and probably soon the Great Barrier Reef. You can never be 100% sure ...). 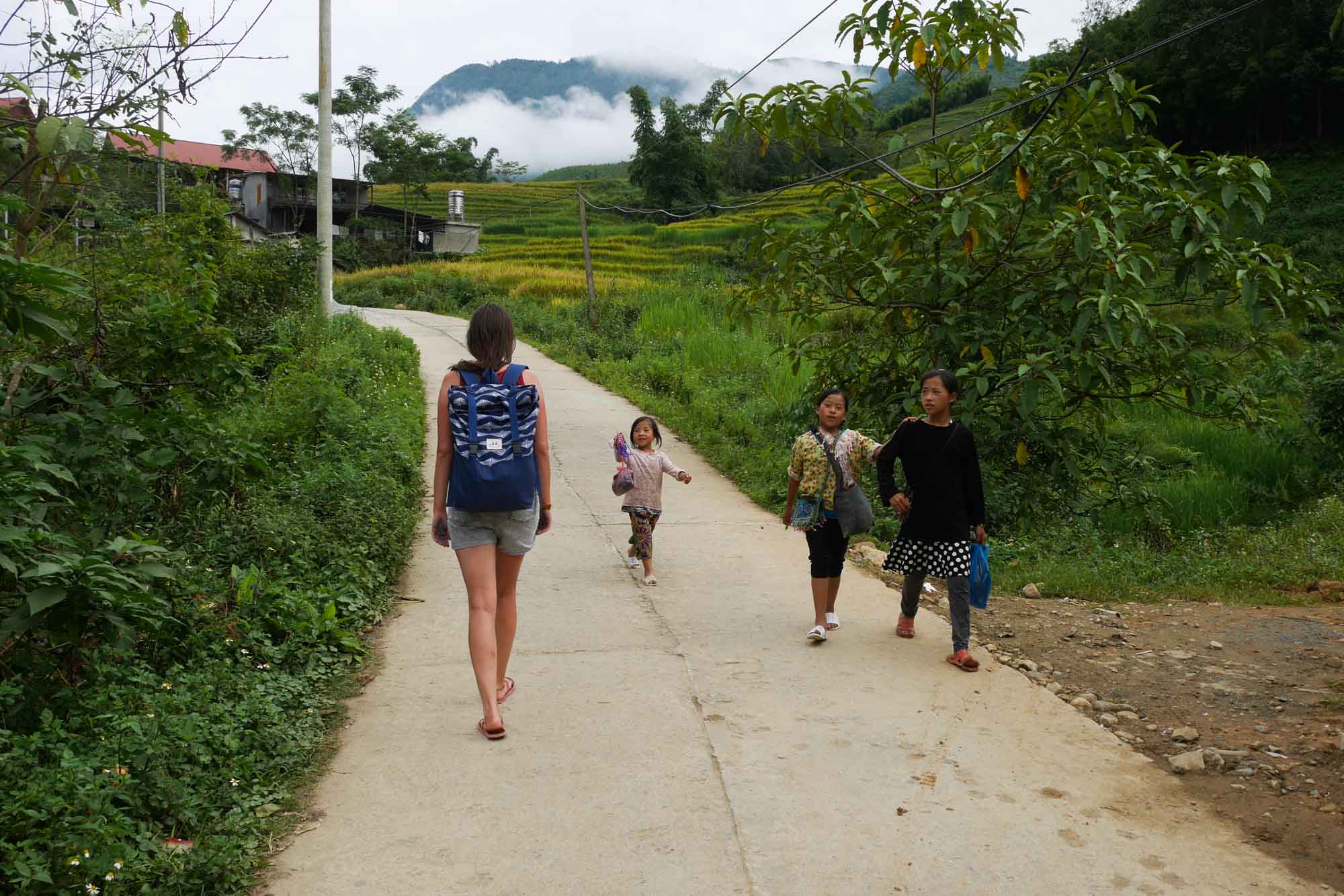 Something different is with people. For some of them, you want to sneak away after fifteen minutes of conversation, others after this quarter are already like old friends. But everyone has a story and become a part of yours.

The more you travel, the more it becomes clear that man is a social animal, and in the long run we all in this world differ only superficially.

The moment in which a thread of understanding is established with someone who at first appears completely different in every respect - Aboriginal, Eskimo, a boy who has never left his Indian village - is the most magical moment of travel. (Of course, not only on the road, but it is generally easier to meet a stranger when you leave home). And often you get the impression that it is not without a reason who you meet. 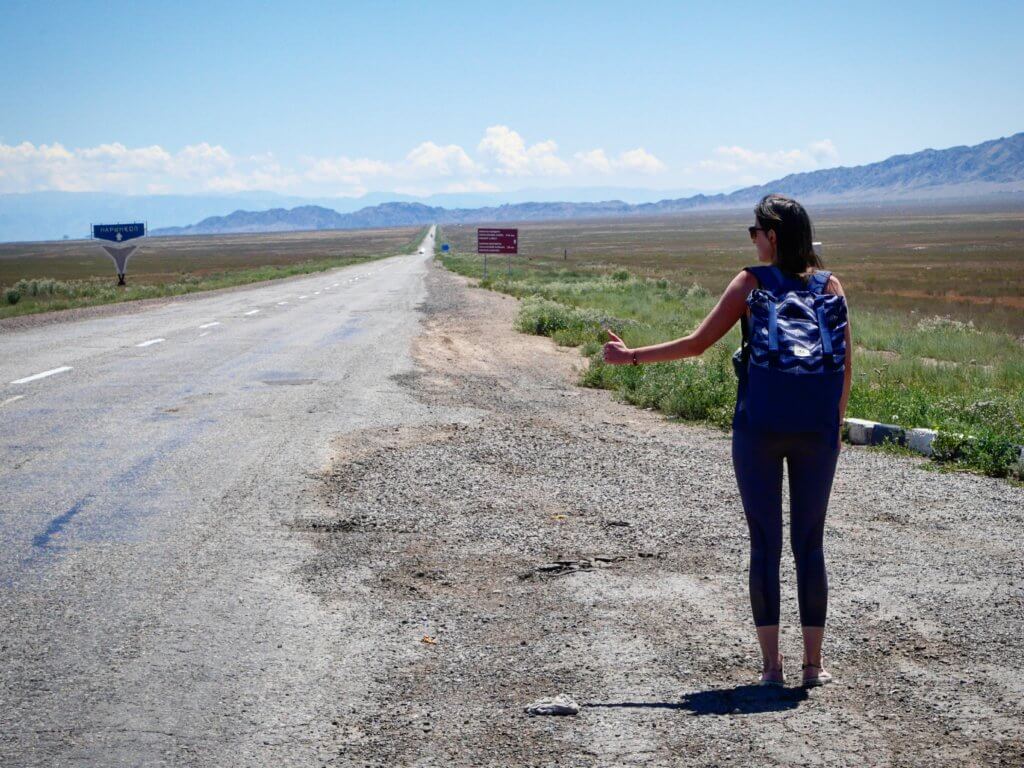 For example, a few years ago, when I hitch-hiked through Australia for several weeks. One day I met another hitchhiker - Matt (also Matt!), Who decided that he joins me, because in his hitchhiking adventure he had no specific purpose.

Australia is one of the best places in the world to travel by hitchhiking - the distances between the places are huge, but through them practically leads only one route (along the coast), and people are extremely kind and at all costs want to help.

Therefore, when on that day I stood with my thumbs outstretched by the road for over twenty minutes, I began to wonder what is wrong.

"You rather do not want ANYONE to stop?" Matt asked deadly seriously.

And indeed, literally a moment later, someone stopped next to us completely as if he knew we were waiting for him.

"I will not bring you wherever you want, because my house is earlier, but today you will not catch anything any more, because the night will be soon" - Gary said, our driver. "But if you want, you can sleep at mine or in a tent in the garden, and in the morning you will go on."

Matt was right. If we would stop ANYONE, we would not spend this evening by the bonfire on the river, under the starry sky, playing hypnotic melodies on Aboriginal drums, we would not fish with javelins, we would not collect crystals and spread mud on ourselves from the bottom of the river.

That was supposed to be
and nothing is random

When you come back to such stories after some time, you get the impression that all this was supposed to be and nothing in these events was random. Even when traveling, we lose a wallet or a plane escapes us. Although I do not wish this to anyone, for me these stories most often proved to be a pass for new adventures and new friendships.

That's what I learned from far away from home, but it really translates into everyday life, where you work from eight to six o'clock and does not move any further than outside the city.

Do travels change you?

When I left for my first long and far journey, I heard from my friend: "I'm very jealous of you, but I hope you will not change there".

I did not think about it until I heard it.

Indeed, an increased number of stimuli and a lifestyle changed by one hundred and eighty degrees may affect a person. Butafter all, I wanted to return to my friends after a year and feel like I was with them all this time.

Only recently, Gosia, the author's Wroclaw backpacks (another of those who I met by accident, and yet as if we had to hit each other for a long time) told me a very clever thing:

"Travel does not make you change. And even you become more yourself. All these places, people, stories, experiences, ups and downs, strip you of unnecessary cover, and only the real core of you remains. "

If I were to illustrate it, I would show some fragments from Matt's movie - once in the jungle, and once in the desert, the landscape changes, but the dance is still the same.

Or like my backpack in bridges - once I carry peppers from a market in Mexico, and once I ride with him through the mountains of Kyrgyzstan. But it's still the same Millennium Bridge. And wherever I am, I have my Wrocław piece on my back. And this is another of the most important aspects of my journey - where I am leaving and where I am going back. 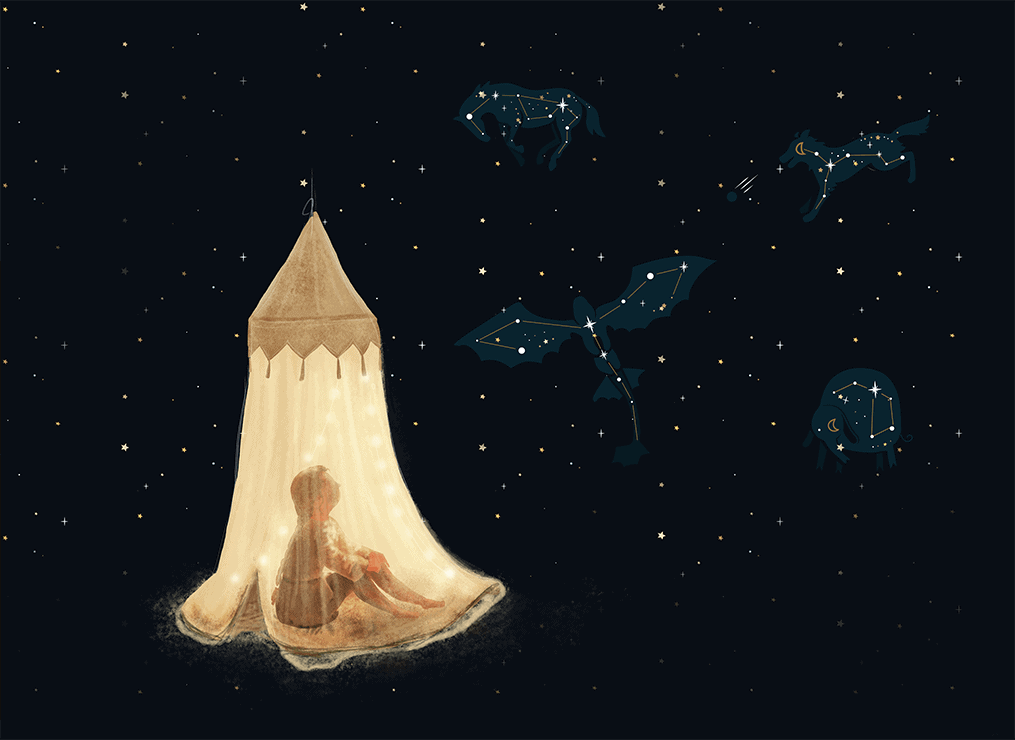 Why is it worth to be a dreamer and how to do it consciously?

Design thinking about your life.
How to design dreams that suit us, our needs and the real world? 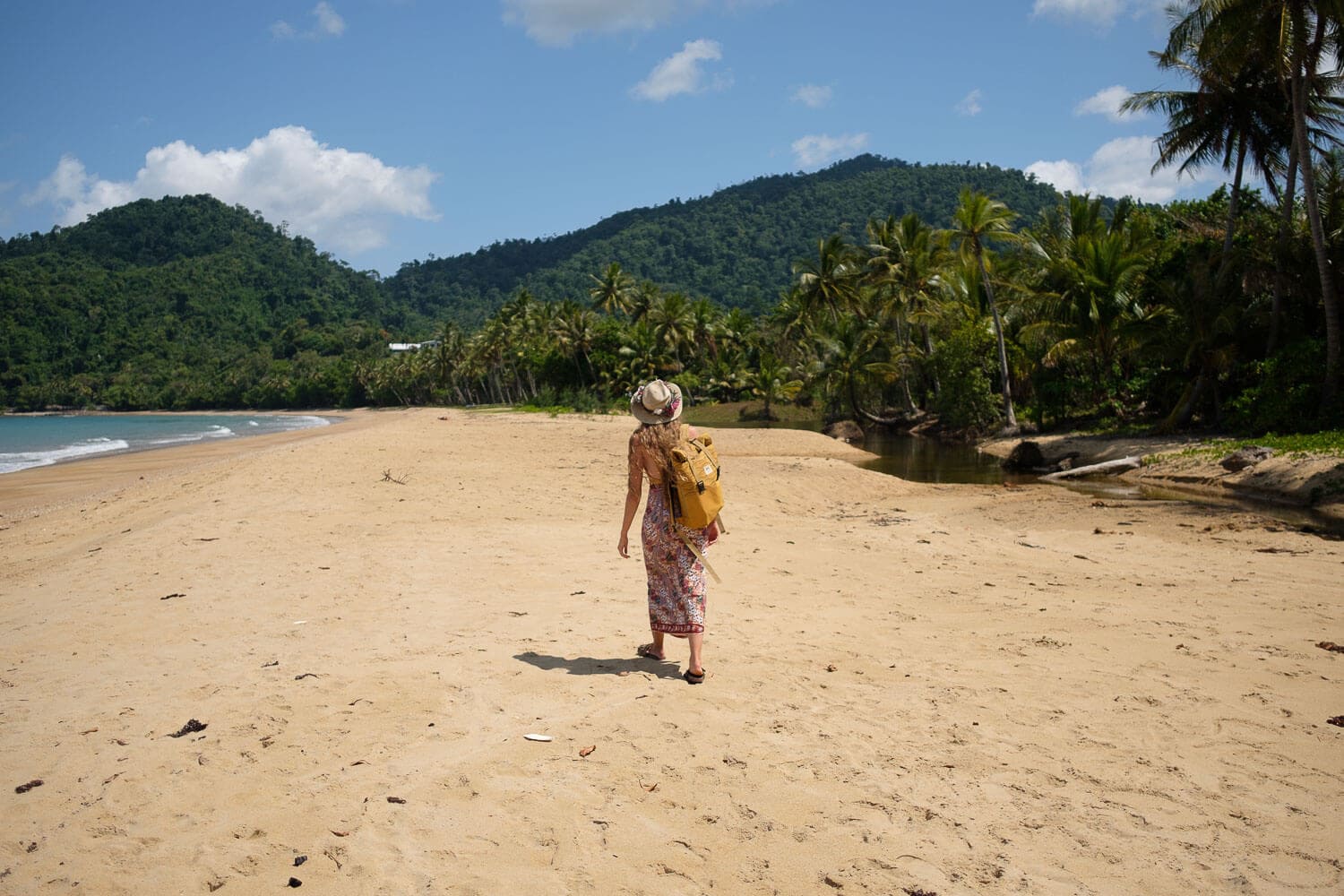 Why we have become a workshop that is exploring the world

It is not without reason that our backpacks are our passion. Although we love Wrocław, we have long dreamed of embarking on the world and working remotely. What do travels teach us about designing and ... life? 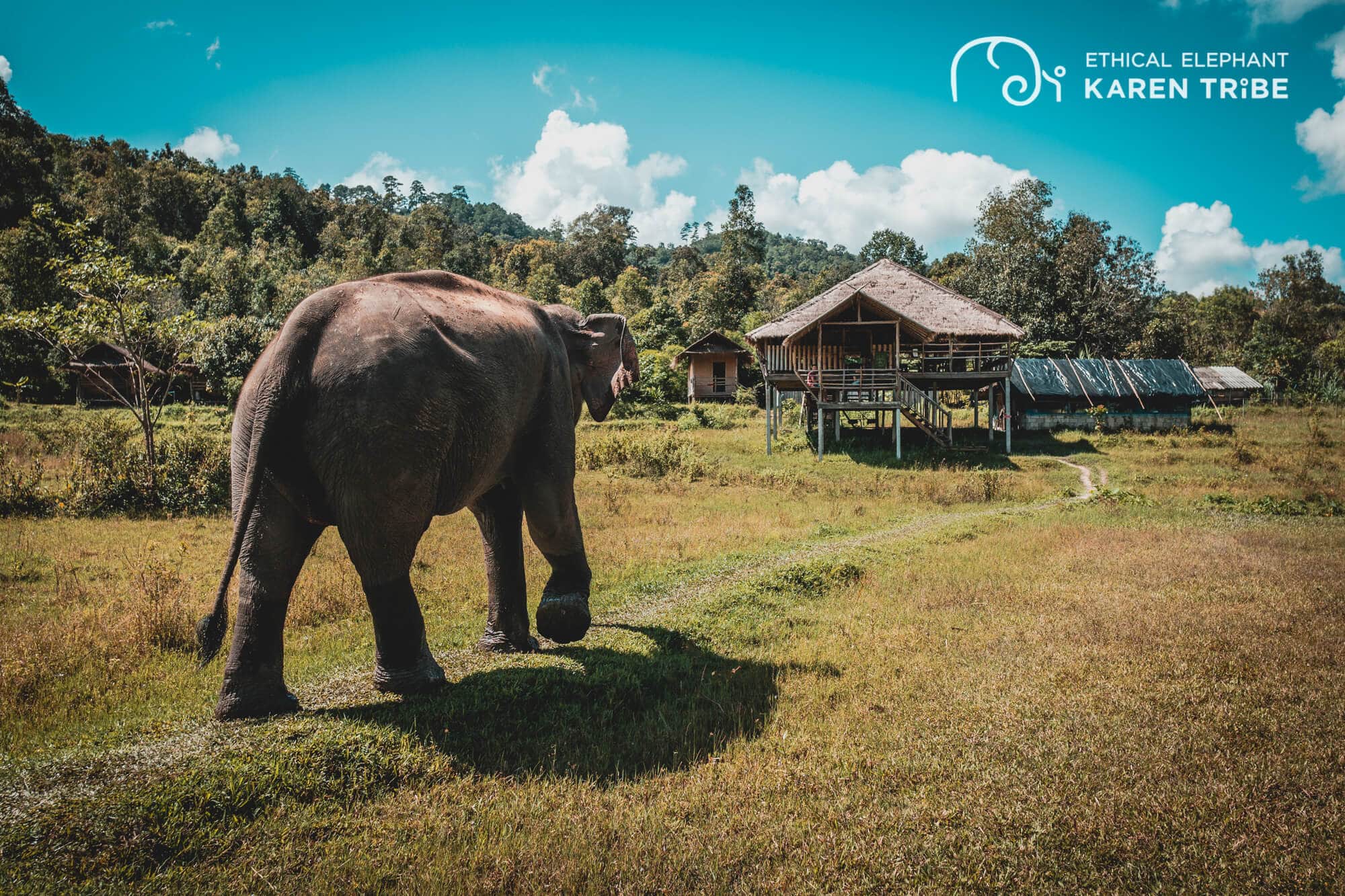 How have we moved into the Elephant Sanctuary?

It's amazing when, while searching for a font for the project, you wonder if your client ... has a script? Get to know the first part of the story about the project that changed our view of the world.

Do not miss the next parts!

If you want, we will inform you about the newest parts!

Shop
Menu
Products
Backpacks
Our Tales
Creativity
How have we moved into the elephant sanctuary?
Curiosity
Why did we become a design studio that explores the world?
Community

Jukendoit - Japan; in search of masters

Marta's Story. What is the most important in travels?